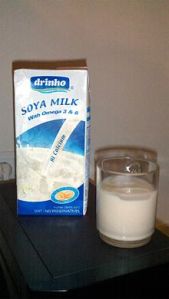 My husband and I had parked just outside our favorite breakfast joint one Saturday morning to find a bunch of women clustered around the front gate to the old house next door.

“I wonder what they’re doing there,” I mused out loud.

They all looked — well, they were all clutching bags and bunches of “stuff” and had that homeless look about them — or at least quasi-homeless, bedraggled look about them.

“Good morning,” one of the women called out to me as we passed.

“Good morning,” I responded, along with something about how it was a beautiful day which encouraged so many of the others to chime in with yes it was and definitely and take care as I walked by.

They were telling me to take care? From the almost uniform front-teeth-missing look of them, I could tell. I’d have plenty of “take care” in my life.

I began digging in my purse.

After breakfast, the line in front of the gate was gone and I told my husband I was going inside.

“Maybe there’s somebody who can break up these $20’s and spread it around.

Inside, the living room/dining room and entry hall was filled with cots. Women were sleeping, sorting through clothes, talking and laughing. There was an air of conviviality about the whole place — like it was a girls’ club of sorts. The whole place smelled like Tide laundry soap.

“Hi. Is there someone in charge?” I asked.

When you come face to face with unconditional love, you know it.

“Thank you,” the nun said to me. “But I need milk. I don’t have a car and I need milk. Can you keep the money and get me some milk?

About 15 minutes later, as we walked back in the door, I called out laughingly

“Man coming! Man coming!” while my husband teased that he wasn’t a “man,” he was the guy bringing milk.

“You know how I know she’s a nun?” I asked my husband as we were pulling away.

“She has an uncomplicated face.”

As I handed her the milk, she looked directly at me and I am not exaggerating that her pale, blue eyes were deep as pools. Peaceful, quiet pools. Pools filed with unconditional love.

On the gate outside my husband took a picture of the poster nailed there. 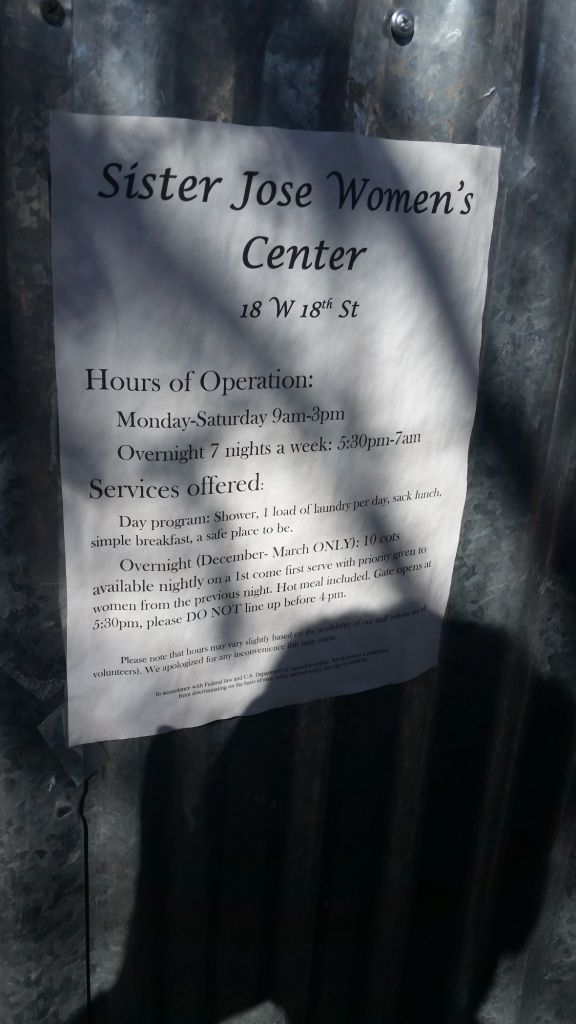 I hadn’t seen that poster on our way in — but I didn’t need to. On my way out, I knew I had met somebody — probably somebody called Sister Rosa.

Agape. It’s not a big fancy Latin word. It’s a word that looks like a sign on the door that says here’s a safe place, a place where you can wash your clothes and get a bag lunch and sleep without being disturbed.

“It’s a place where you can get milk,” my husband said.

“The milk of human kindness from Sister Rosa,” I responded.